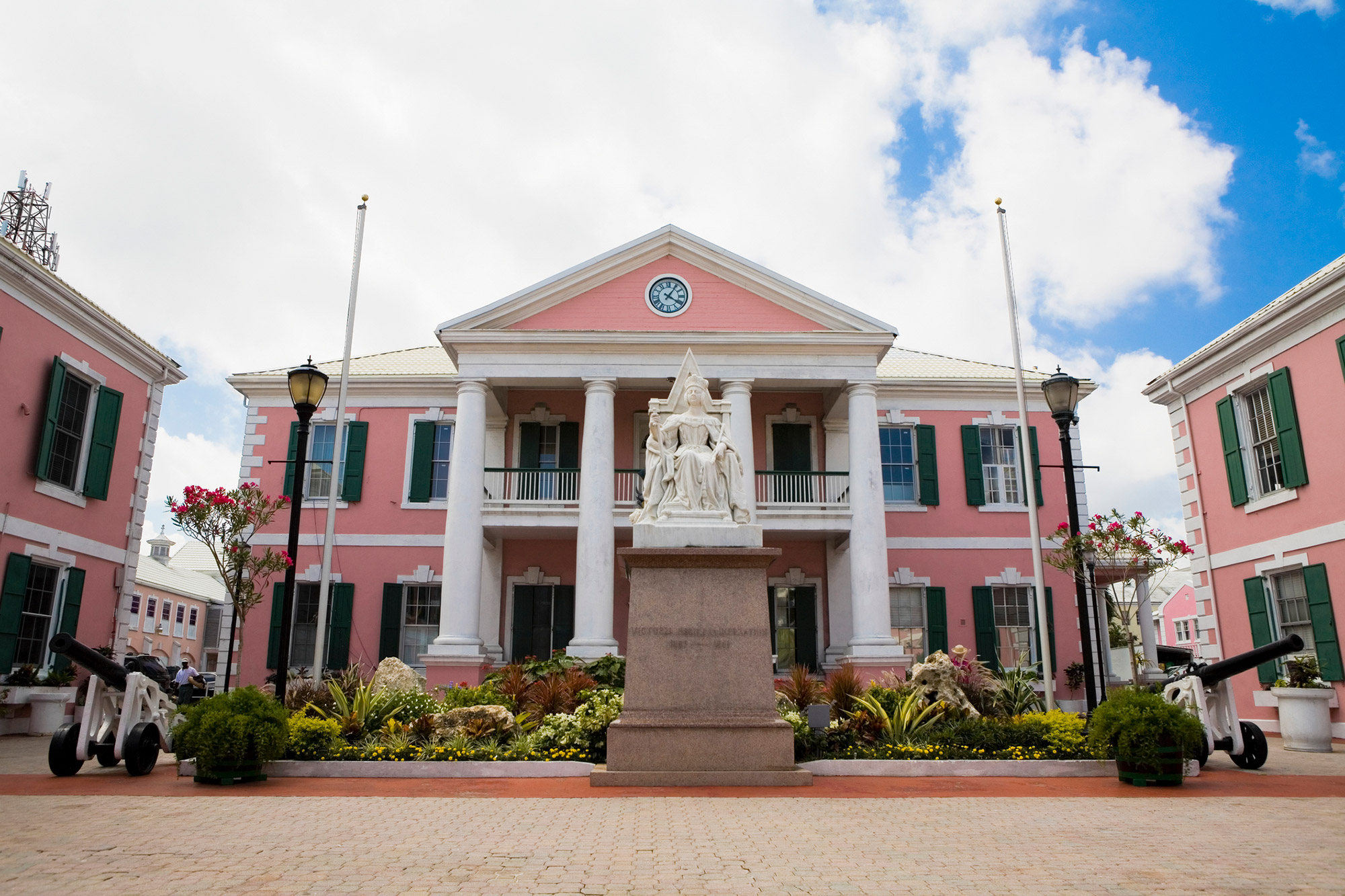 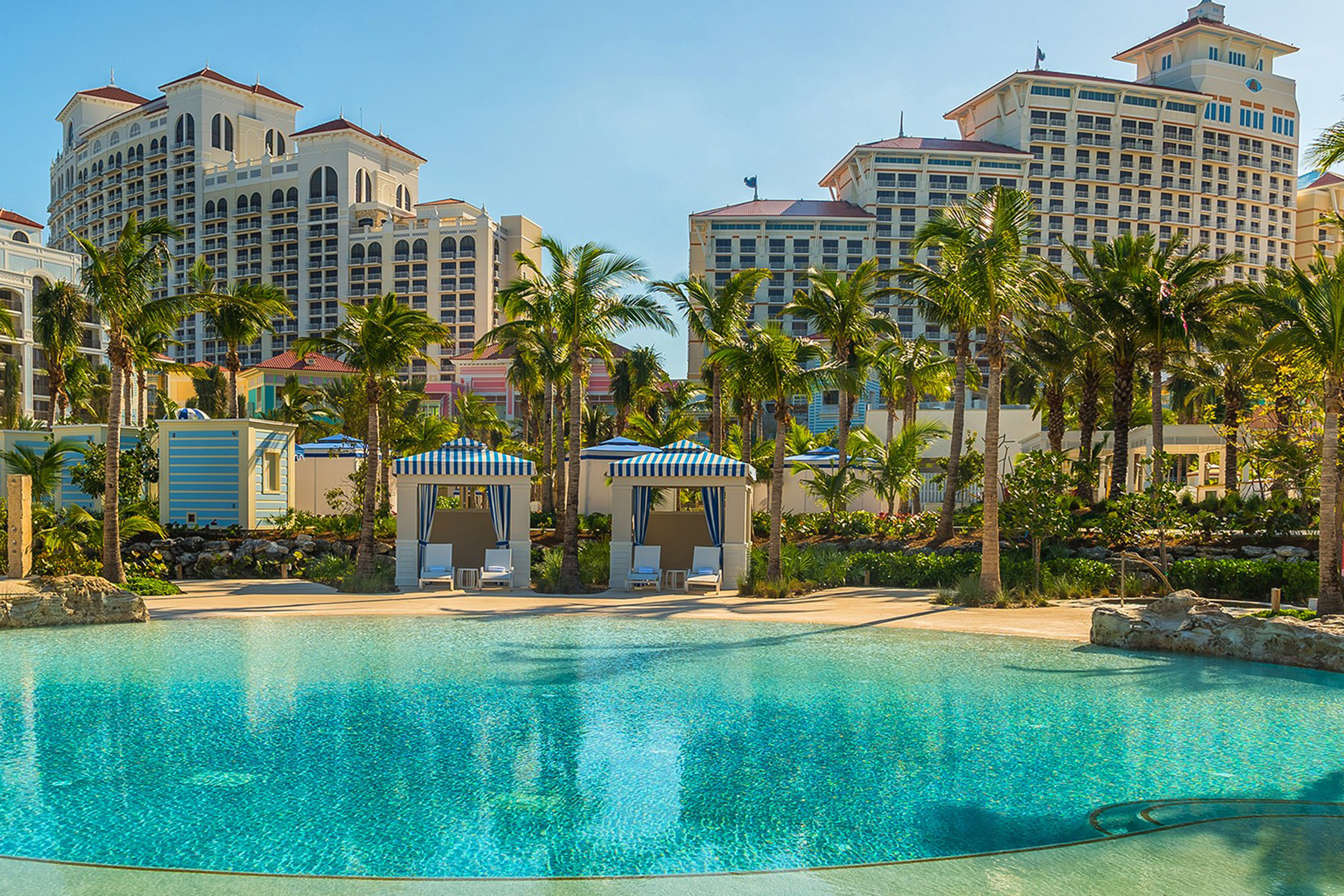 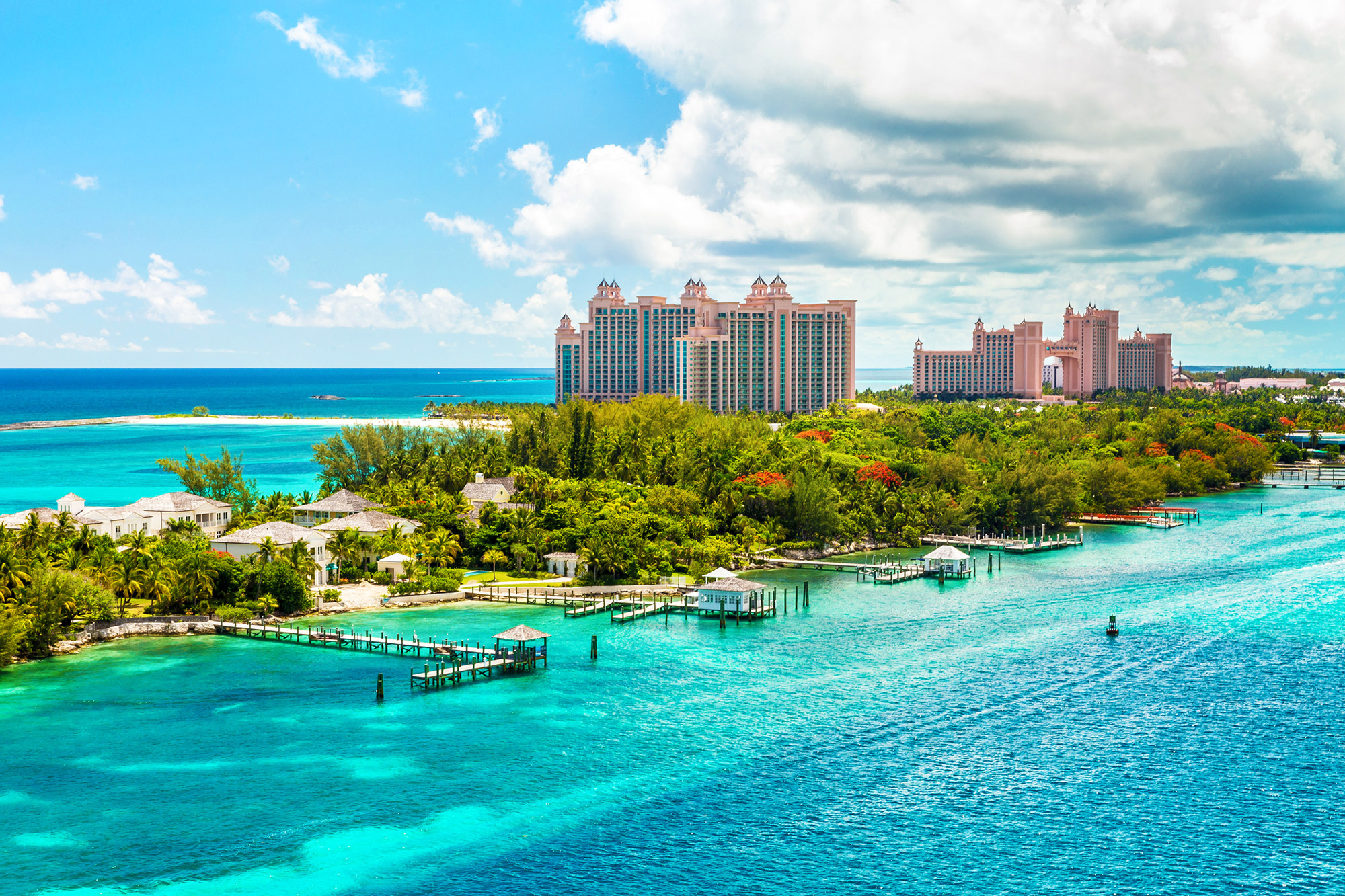 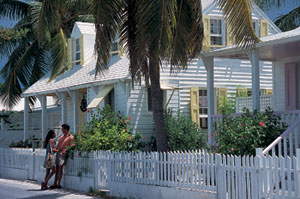 The Bahamas has a distinct culture which has evolved over generations, from a mixture of mostly African, combined with some British and American influences,  which developed into a unique and colourful style of Bahamian self-expression.

Bahamians are best described as easy-going, friendly and hospitable. The adult literacy rate, in The Bahamas, is over 90% and the country has experienced a rapid growth in the professional class and university educated workforce. English is the official language of The Bahamas, with a local dialect called ‘Bahamianese or Bahamian Dialect’ being spoken colloquially.

Bahamians are deeply religious and Christianity is the predominant religion practised in the country. However,  the Bahamian Constitution guarantees freedom of expression.

The Bahamas has three indigenous forms of music and dance: Goombay, Rake ‘n’ Scrape, and Junkanoo.

‘Goombay’ music can be considered to be among the earliest indigenous forms of Bahamian music that originated with its Afro-descendant population in the form of a drumbeat rhythm and was the style used by many early Bahamian musicians and composers like Blind Blake, George Symonette and Eloise Lewis.

‘Rake and Scrape’ has its origins in the family island of Cat Island where it developed as a hybrid form from European and African music cultures.  It is a popular folk music form among Bahamians and has been used as a classical folk form for various traditional folk musicals, folk plays, and folk operas by various Bahamian composers. It is, also, used as an accompaniment for the ‘quadrille, plaiting of the maypole and other folk dance forms’ .

Nothing is more indigenous and unique to Bahamian culture than Junkanoo. It is a music and dance form that originated in The Bahamas during the days of slavery. A festive parade complete with colourful costumes, goatskin drums, clanging cowbells, whistles and horns, it has remained remarkably unchanged over the years. The parade progresses in a low, rhythmic dance called ‘rushing’. Traditionally, the festival is held in the early hours of Boxing Day (26 December) and on New Year’s Day, winding up at sunrise. The paraders ‘rush’ in organised groups and are judged on costume theme and performance in a keen competition which captures the spirit of all Bahamians at this very special time of the year.

Art is also an important part of Bahamian cultural life. The vibrant colours and dramatic themes of Junkanoo form the basis of this artistic expression but the lifestyle, social struggles, strong religious influences and the breathtaking beauty of the natural surroundings have a clear influence as well. The work of several Bahamian artists has attracted international attention.

College of The Bahamas

National Art Gallery of The Bahamas